An open society (like the Netherlands) approaches this from the left side, but also organises parts on the right side starting from o-5 in case it ends in civil war anyway (attempt at tyranny.)

A closed society (like China) approaches it from the right side, and once it starts to win starts to organize things on the left side also, whenever it can.

Both roads end in o-4, revolution. This constitutes the new Government, in councils. That condition is itself a representation of the 'consolidated redux' Constitution version, a 3 law Constitution. Note that it adds a Referendum power, and that this is the first struggle against only having the councils there, to secure the will of the people over the Government. Hence it isn't a void step either, because pretences are one thing, but now the people may experience whether they do have the power or not. Whether it is all a scam or not. The first consolidation of the revolution is then the C-3 Constitution, especially its social substance above claims and words. Then a huge raging debate may occur about where to go next, if there are differences. If the model here is agreed to, it then becomes the 7 law Constitution, which adds a democratised free trade economy to a democratic Government. How do to that then exactly, one could use the condensed Constitution. But how to do that, one can then look at the 239 version, which is detailed enough.

From there the system could be further strengthened by readying and ratifying the 240+ Constitution, or parts thereof *).

A bit like a 9 armed candle holder maybe. Convenient to have the whole system in a simple symbol, and each has 4 steps so this is also easy to remember. 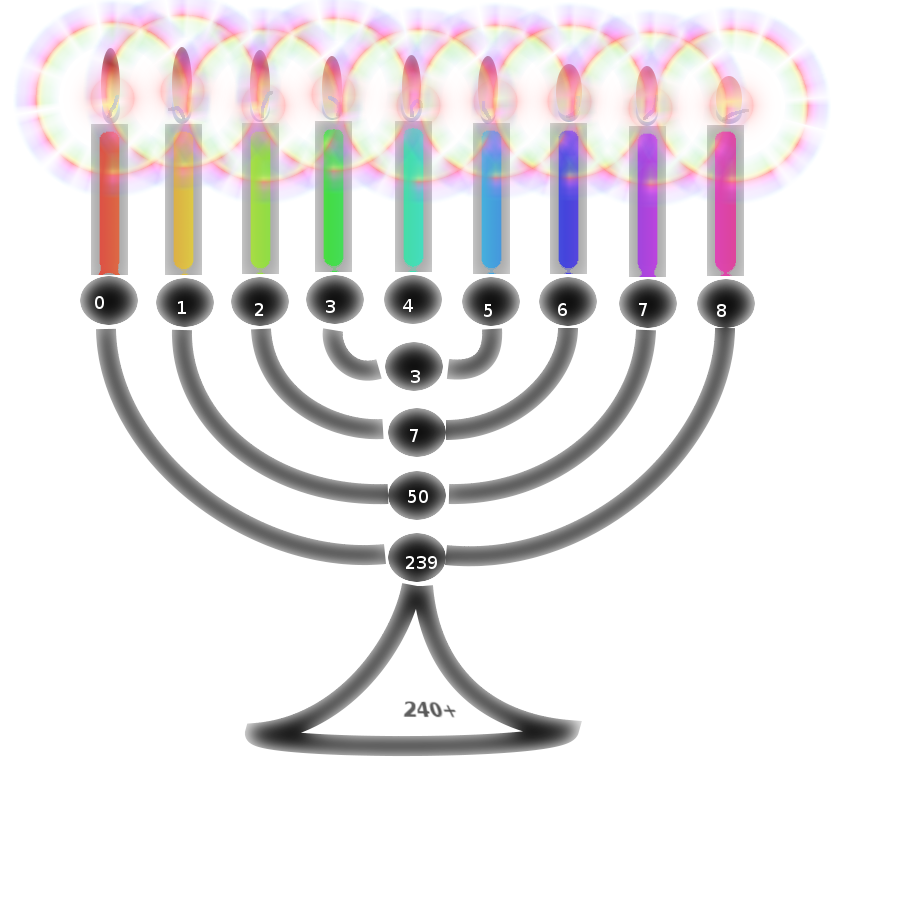 (The candles have a circular kind of glare, not because they are so bright, but it is a reference to the circular councils and of none being above the other and none below the other. The candles are colored in a rainbow colors, red at o-0 for trust and blue on the o-8 end for being careful.) 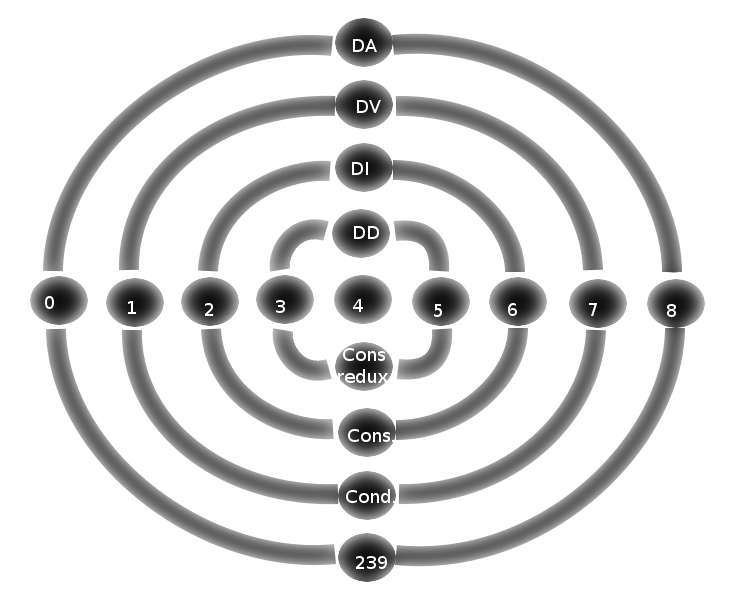 (Another schematic of this system that can be used to remember it, teach it, and to do it.) 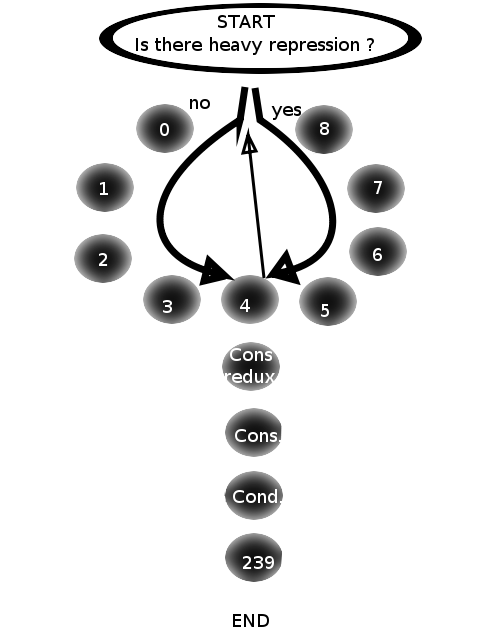 (Another that is clearer on how the path is through the 9 roads. The path through tyranny also goes back to the top, so that these other roads are also done and recouperated as activities and skills because it is not so easy to go from a tyranny to an open and democratic society. The chance of collapse is serious, hence even at the point of official sovereign Revolutionary victory, less may actually be won that seems to be the case; because the old practices live on in the people and who got powers. The other easier ways should therefore be engaged in as soon as possible, continuing the struggle making use of the newly won freedoms. The chance that a tyrannical society will turn this system in its own form of a dogmatic tyranny is probably quite serious. What people say and even belief is not necessarily what they do, and if they have new freedoms it does not mean they will be able to use them responsibly. Theory is one thing .................................. practice something else, usually. But one can try to be good and should, just don't think you have victory too soon; even if it appears that way and then later you may get disappointed because it doesn't turn out as nice as you may have hoped.)

Confucious said: the world is ruled by symbols, not by words ...

Notes:
*) This has been later added, hence not all material on this website might reflect this last step to a 240+ Constitution.